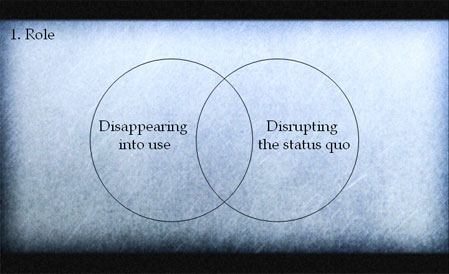 11 thoughts on “Does the Technology Matter?”